Haunted By An Ancient Demon - Part One 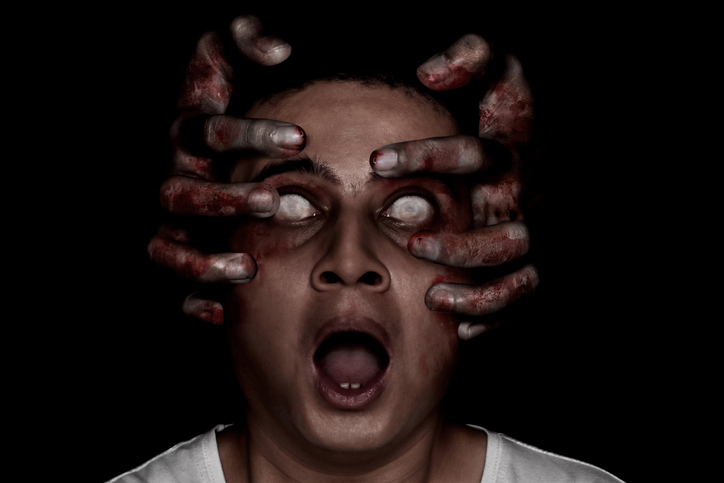 A discussion with Deborah Moffitt and her family's battle with an ancient demon that had the power to terrify them outside their home. Get the book A Deadly Haunting right now on Amazon.

The Moffitts were a typical American family, until the caretaker of their ailing grandmother performed an ancient ritual intended for healing but instead unleashing a powerful and terrifying demon - one of the seven Princes of the Devil himself. Their lives would be torn apart as the malevolent entity haunted and tormented them for eight years, even following them outside of their home. Dozens of notable light workers came to rid them of this powerful, evil monster but to no avail. A promise of revenge from a past life was the bridge that brought him here, and the secret permission of one family member was what allowed him to stay. When the demon set his sinister intentions on an unholy, deadly blood sacrifice and the taking of an eternal soul, the family must fight for sanity, life, and salvation. This book is based on a TRUE story and proves that reality can be stranger - and more horrific - than fiction.