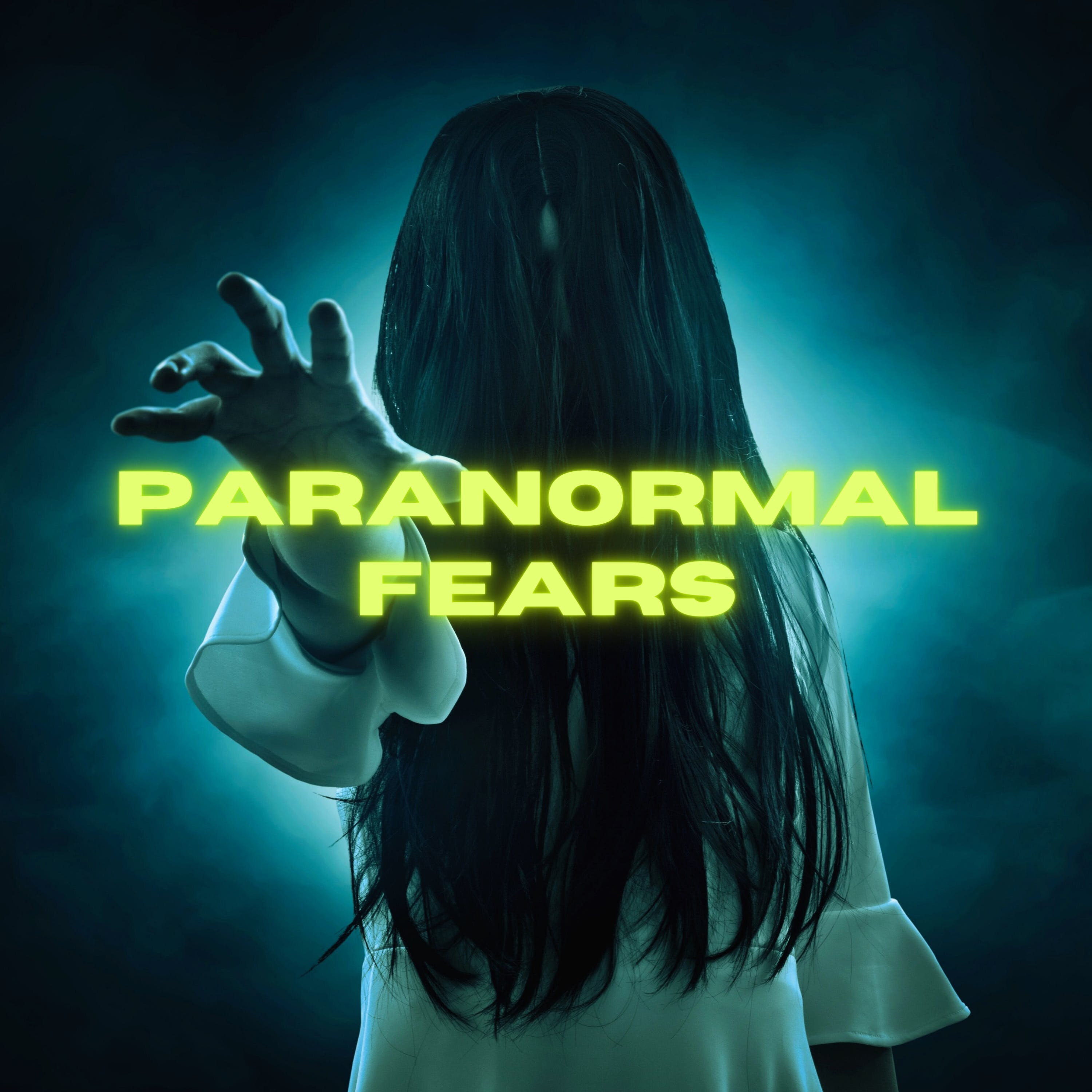 My special guest tonight is author Joseph Gioconda here to discuss his book based on real haunted history of The Salem Ropes Mansion.

Inspired by true historical events and figures, Salem’s Ropes is the story of America’s oldest and darkest secrets.

After a business trip to Boston, George Lawson announces to his family that he has purchased the Ropes Mansion in Salem Massachusetts; a historic mansion that is 300 years old. His wife and daughter are skeptical but acquiesce.

Over forty of the mansion’s owners have died unnaturally, were murdered, or committed suicide since 1720. Salem’s residents warn George about living in the Ropes, but he is convinced he can uncover the mystery.

The family is torn apart after George becomes increasingly obsessed with uncovering the dark history of Salem and their new home. He discovers mysterious objects and Masonic symbols carved onto the walls of their basement.

After a smoke alarm goes off in the middle of the night, firefighters discover smoldering embers behind a basement wall – along with strange human remains. Police are called and suspect that there is more to the story than George will admit. Like countless others in the Ropes house before, George and his family fight a descent into madness.

BECOME A PLUS PASS MEMBER TO ACCESS ARCHIVED EPISODES AND MORE!

ANDROID USERS: LISTEN AD-FREE BY BECOMING A PASS MEMBER AND LISTEN FROM MOST PODCAST APPS

Request To Join Our Private Community

Visit our home on the web: https://www.mysteriousradio.com