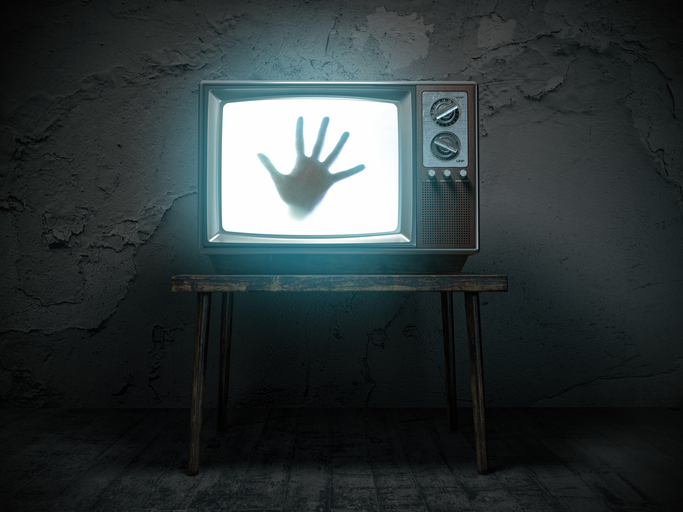 Tim Swartz is my special guest here to discuss different types of paranormal phenomena and his investigation into a family being terrorized by a poltergeist. 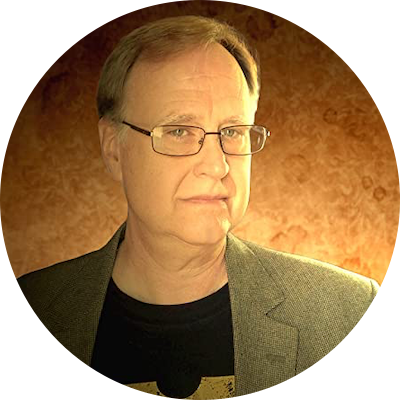 Tim R. Swartz is an Indiana native and Emmy-Award winning television producer/videographer, and is the author of a number of popular books including "The Lost Journals of Nikola Tesla", "America's Strange and Supernatural History", "Tim R. Swartz's Big Book of Incredible Alien Encounters", "Gef The Talking Mongoose", "Time Travel: Fact Not Fiction", "Richard Shaver-Reality of the Inner Earth", "Admiral Byrd's Secret Journey Beyond the Poles", and is a contributing writer for books such as, "Brad Steiger's Real Monsters, Gruesome Critters, and Beasts from the Darkside", and "Real Ghosts, Restless Spirits and Haunted Places."

As a photojournalist, Tim Swartz has traveled extensively and investigated paranormal phenomena and other unusual mysteries from such diverse locations as the Great Pyramid in Egypt to the Great Wall in China. He has worked with national and international television networks. He has also appeared on the History Channels program "Ancient Aliens" and the History Channel Latin America series "Contacto Extraterrestre."