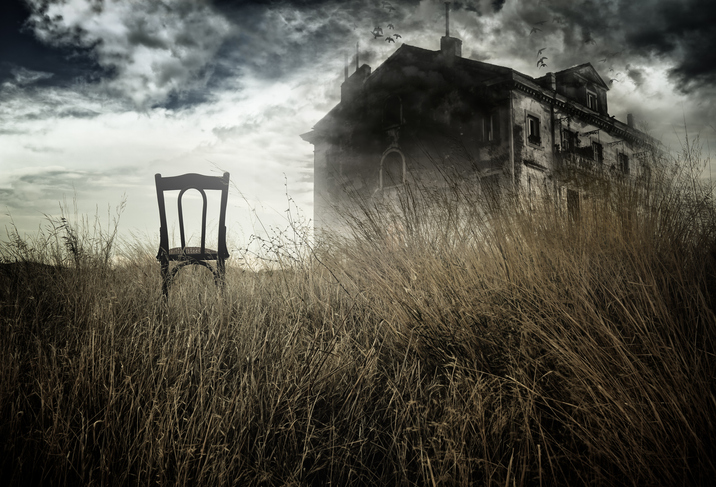 Author and paranormal researcher Neal Parks is here to discuss his hometown of Chillicothe, Ohio and it's very haunted history. Get his book Haunted Chillicothe: True Ghost Stores, Tales, Legends and Folklore on Amazon.

The following book contains local legends, folklore, real ghostly encounters and evidence from actual paranormal investigations that I have conducted in Chillicothe Ohio. This big / little town is nestled within the south central region of the Ohio valley. It is the city so nice, that it was labeled the capital of Ohio twice. Chillicothe has become the focal point for a majority of my local and regional investigations. 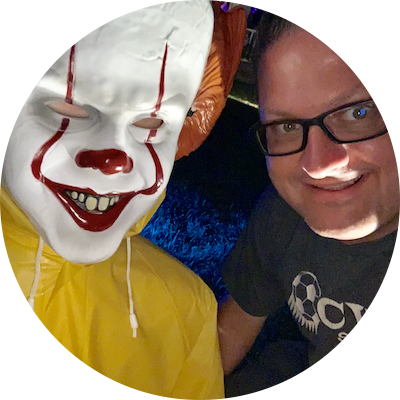 Neal was born in 1975 in Chillicothe, Ohio. He is an author, artist, paranormal researcher, pod-caster, screenwriter, public speaker and world traveler. He has been an advocate for discovering and uncovering the truth since the age of 11. Neal earned a Bachelors degree in Business, Management and Communications from Ohio University in 2002.

Neal's work and research was featured in the book "Ghosts from Coast to Coast - America's best Ghost Investigators" in 2007. In September of 2008, Neal released his first book titled "Paranormal Chronicles Tales of Humor, Horror and the absolutely Strange". His second book, "Haunted Chillicothe - True Ghost Stories, Tales, Legends and Folklore" was released in 2010. It, too, is a collection of ghostly tales. However, it was completely a local effort sold directly in his hometown to help promote tourism in the area. His third book, Haunted Holidays, was released in 2012 and received a literary award and critical acclaim. Neal's following releases, 2016's "Alternate Realities", 2018's "Haunted Enough?", 2019's collaboration with other authors, "Blood Alley Stories"", and 2020's audio-book, "Neal Parks Presents Truly Terrifying Tales" and put him on the map as a globally recognized and respected author. He has also illustrated children's books and acted as an editor for other authors.

Neal has been featured as a guest speaker at the 2008, and 2010 - 2018 Mothman Festivals, the 2010 Mid-Ohio Paranormal Convention and 2013 C.R.E.E.P. Fest. He has also appeared at several schools, churches, and other events to discuss his research and sell his books. He's been featured in several newspapers and on countless radio and television programs and assisted in documentaries on PBS, Fox News28, Discovery, A&E and the 2013 big screen documentary, My Ammityville Horror. Neal continues to appear regularly on various web radio programs as well as hosting his own show titled Paranormally Speaking.

Neal Parks lives in Chillicothe, Ohio with his wife Kristin and their two children, Lucas and Isabella.