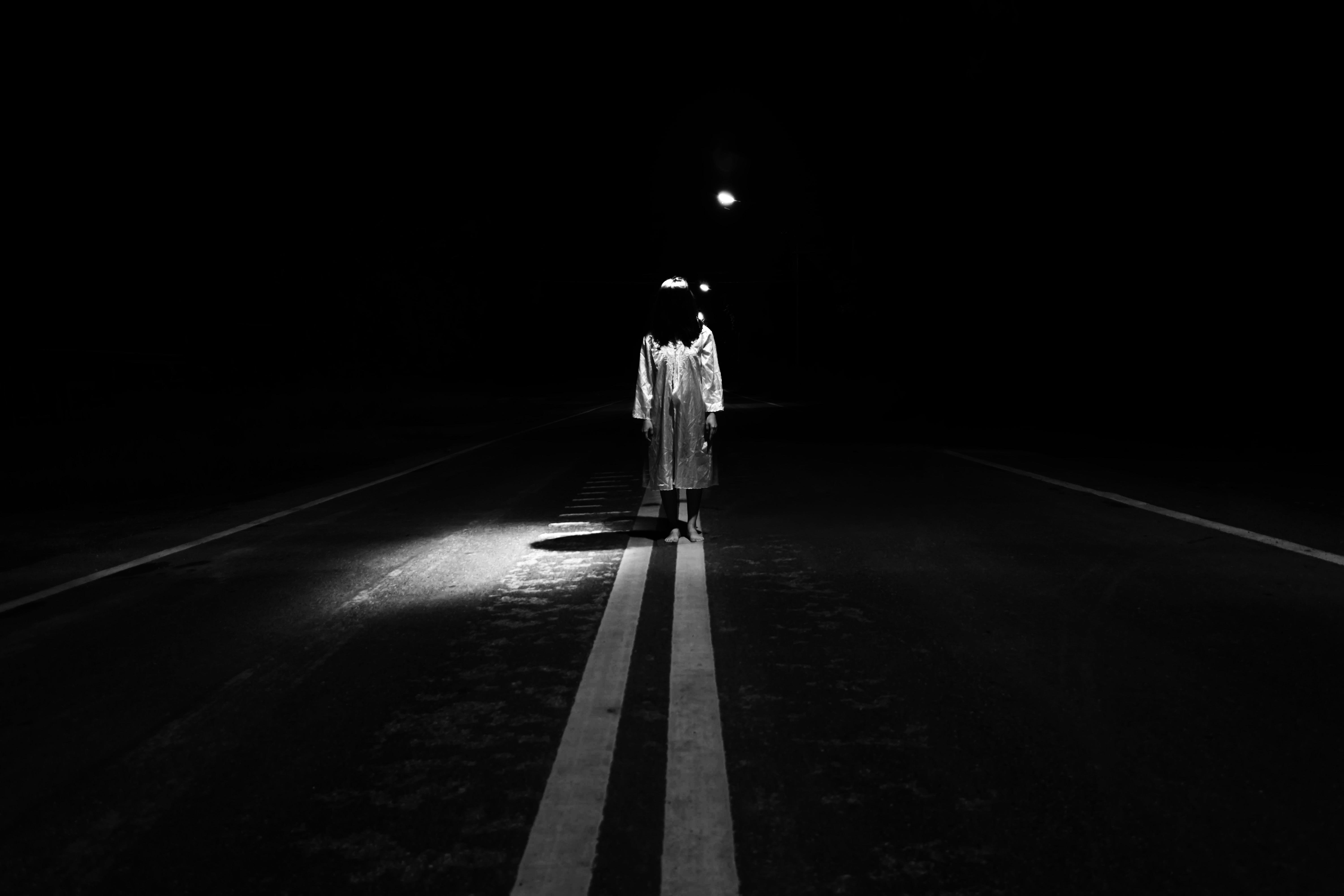 My special guest is Donna Francart who's here to discuss her shocking experiences as a Deputy Coroner and the spirits that started to appear in her home. Get her book I've Seen Dead People: Diary of a Deputy Coroner on Amazon right now.

Step inside the mind of Donna Francart, a former Deputy Coroner, as she describes to you her years of Medicolegal Death Investigations. What began as her personal diary written to herself, her way of Debriefing, began to form a heartbeat of it’s own.

She has allowed her inner most thoughts to be shared, with you, Of the fears, tears, and anger she battled with, along the way and the profound lessons she learned, not only from the dead but also from the living.